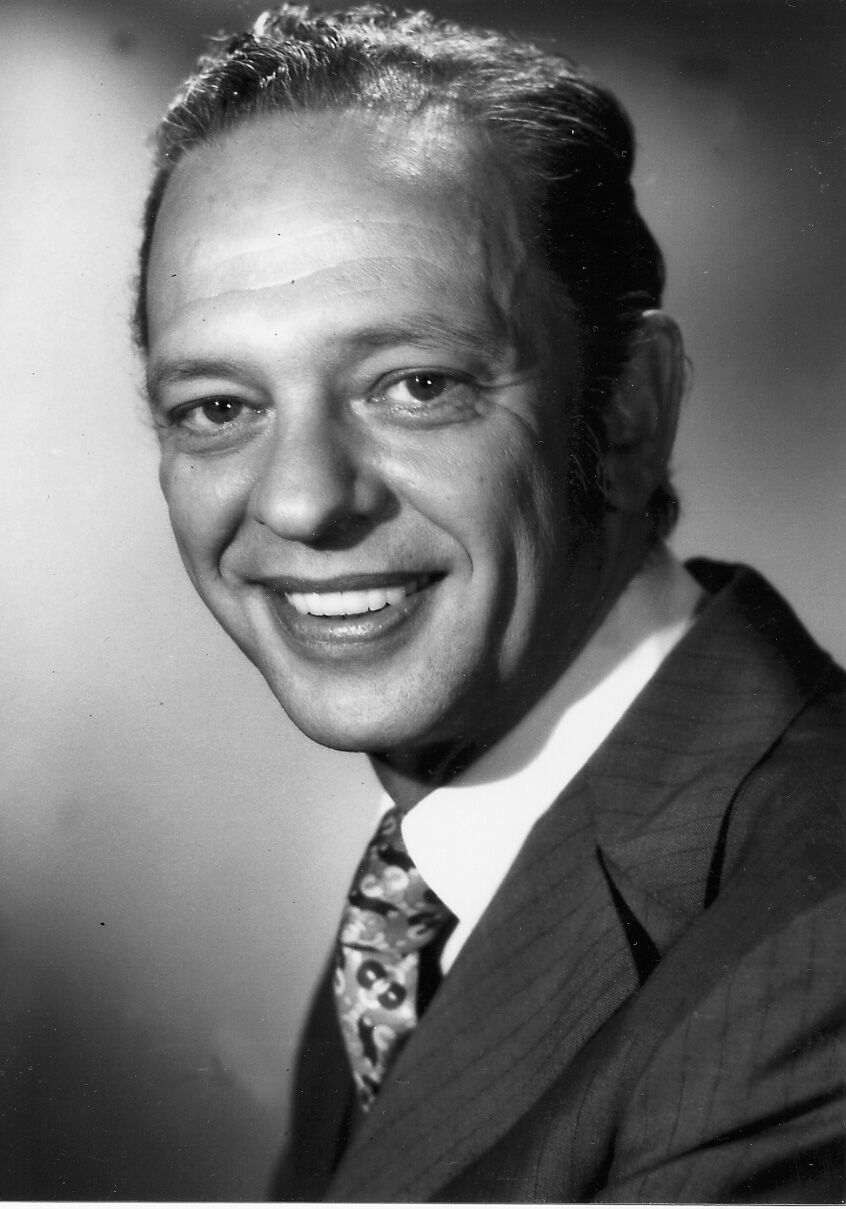 July 18, 1776: The Methodist bishop Francis Asbury first set foot in present West Virginia outside of Berkeley Springs. He worked extensively in what is now the Eastern Panhandle, preaching and lecturing almost every day, before continuing farther into western Virginia.

July 19, 1863: A Confederate raid led by Gen. John Morgan came to an end on Buffington Island, near Ravenswood. The Confederates were overtaken by federal troops, local militia, and three U.S. Navy gunboats.

July 19, 1946: Author Stephen Coonts was born in Morgantown. After graduating from West Virginia University and serving in the navy during the Vietnam War, Coonts became a best-selling action and adventure novelist with the 1986 publication of Flight of the Intruder.

July 21, 1924: Don Knotts was born in Morgantown. Knotts will be forever remembered as Barney Fife on the “Andy Griffith Show.”

July 23, 1863: Financier and industrialist Isaac Thomas Mann was born in Greenbrier County. As president of the Bank of Bramwell and president of the Pocahontas Fuel Company for three decades, ‘‘Ike’’ Mann held vast holdings in coal, timber, and especially financial institutions.

July 23, 1919: Novelist Davis Grubb was born in Moundsville. His renown came with his first novel, Night of the Hunter (1953), a gripping suspense story adapted to film in 1955 and for television in 1991.

July 24, 1919: Sam Taylor of Mercer County took the oath to become a member of the West Virginia State Police, the first person to do so. During his tenure with the State Police, Taylor tracked moonshiners and bootleggers, and helped to set up new state police detachments.

July 24, 1929: Cornelius Charlton was born in East Gulf, Raleigh County. Charlton was killed in battle during the Korean War, and he was honored posthumously with the Medal of Honor.

July 24, 1942: Actor Chris Sarandon was born in Beckley. A film, stage and television performer, some of his credits include The Nightmare Before Christmas, The Princess Bride and an Oscar nomination for Dog Day Afternoon.

July 24, 1983: Kansas City Royals player and Glen Dale native George Brett was involved in the “Pine-Tar Bat Incident.” After hitting a game-winning home run against the New York Yankees, the umpires ruled that there was too much pine tar on Brett’s bat and called him out. The ensuing melee at home plate is classic baseball lore.