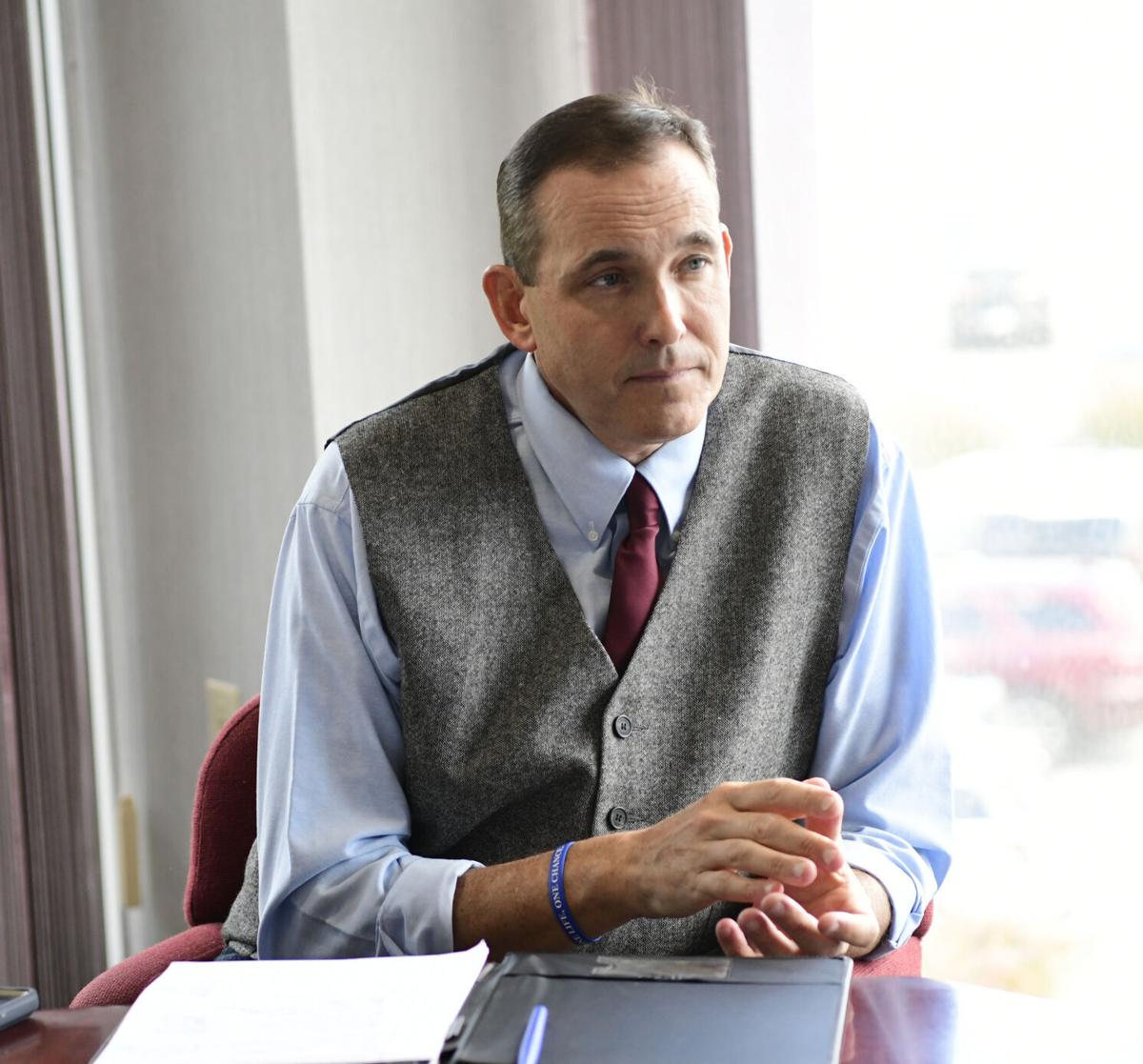 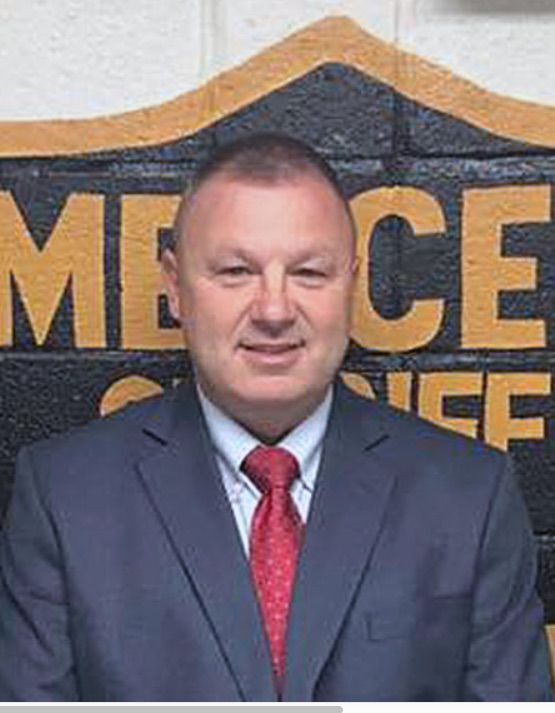 PRINCETON — Candidates for the Mercer County Commission, Mercer County’s sheriff, county prosecutor and county assessor were on the ballot Tuesday for the 2020 General Election.

Greg Puckett of Princeton, the incumbent, was one of two candidates running for a seat on the Mercer County Commission. His challenger was Matoaka businessman Ronnie Oakley.

With all 47 of Mercer County’s precincts reporting, unofficial results counted Tuesday at the Mercer County Courthouse showed Puckett with 17,948 votes and Oakley with 5,161 votes. There were 40 write-in votes.

Puckett, the Republican incumbent, was elected in 2014 and is running for his second term. A Mercer County native, Puckett is a graduate of Concord University and executive director of Community Connections. He is on several committees and boards at local, state and national levels and has been an active participant for years in fighting drug addiction.

Puckett, 50, is also well known for anti-littering work, including the Keep Mercer Clean campaigns. He said some of his primary goals in a next term include working on infrastructure, tourism, diversification of tax revenue and the addiction crisis.

Puckett said investing in infrastructure – water, sewer, broadband, cell service – is also an investment in bringing people to Mercer County. The investments could also help the county utilize all four Interstate 77 exits in the county, at exits 1, 9, 14 and 20.

During his campaign, Puckett stated that all of this investment it ties in with tourism. He is on the board of the Mercer County Visitors and Convention Bureau.

Puckett said that many ATV enthusiasts visit the county as well as other people and they need things to do.

One major problem the county is facing, he said, is the continued jail bill, which has been as much as $1.6 million a year to house prisoners from Mercer County at the Southern Regional Jail.

“We need more resources to be able to raise revenue,” he said. “We cannot grow if we don’t have diversity of tax revenue.”

A levy to raise property taxes, 5 cents on each $100 of assessed value, failed by a 2-1 margin two years ago.

Ronnie Oakley, 44, said that he moved to Mercer County from North Carolina six years ago.

He and his wife own Red Ostrich LLC, a wood-working internet business that makes home decor for houses and vinyl graphics. Oakley said they recently purchased the old Matoaka school to make room for an expanding business. They also tear down old houses and reuse the wood.

“I am just your average, everyday hard-working guy,” he said during an interview with the Bluefield Daily Telegraph.

“I believe in honesty, integrity and transparency. I am full of common sense.”

Oakley said during his campaign that the county should be run like a business and be more “business friendly,” with no tax raises, more broadband access and job diversification.

Unofficial results Tuesday night showed Bailey with 19,070 votes and White with 4,550 votes after all 47 precincts reported. There were 47 write-in votes.

Unofficial results Tuesday evening showed Cottle with 14,263 votes and Gearhart with 9,765 votes after all 47 precincts reported. There were 11 write-in votes.