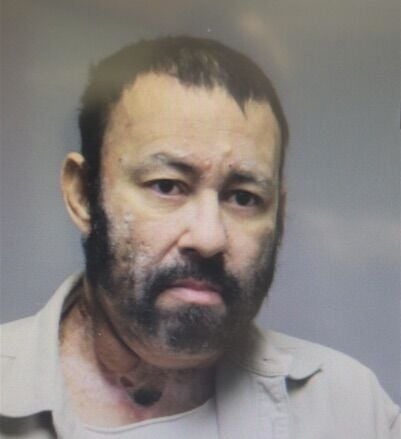 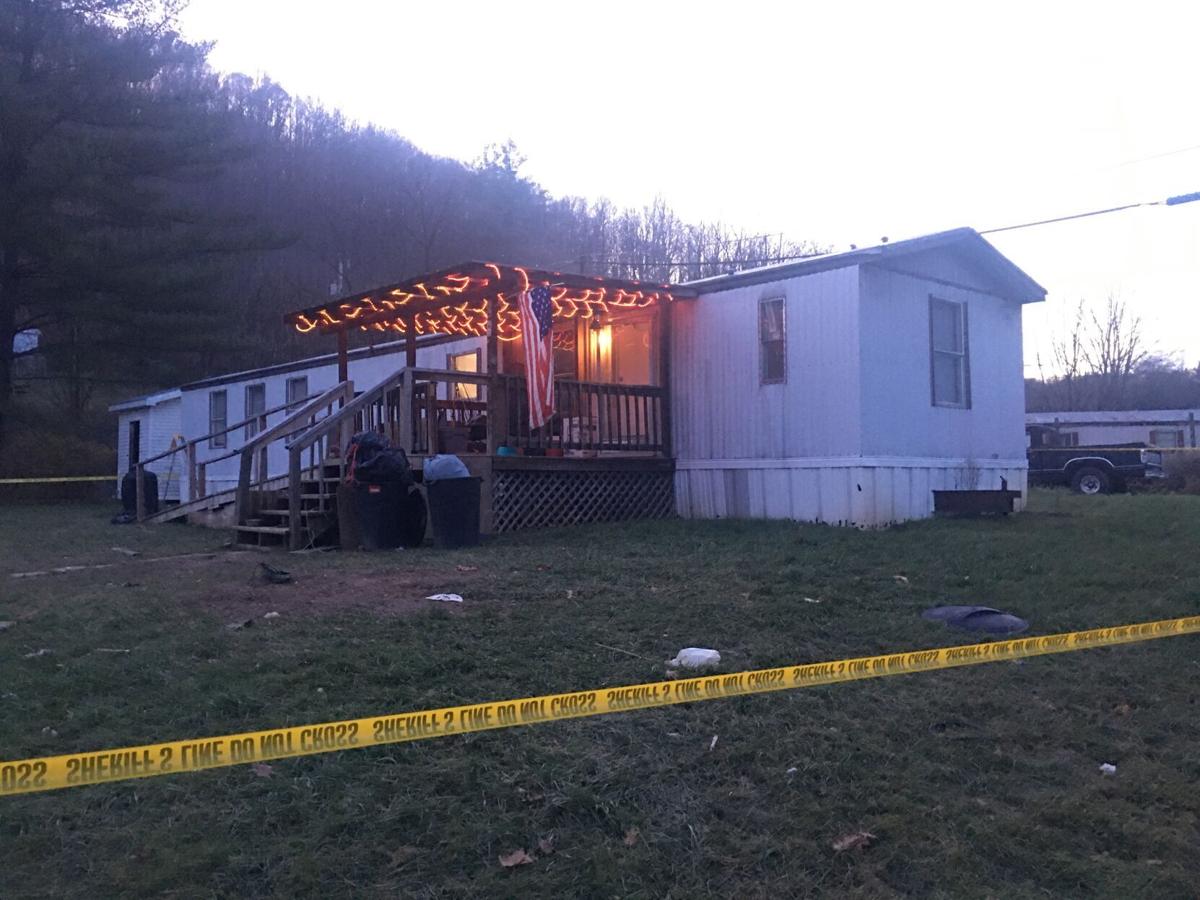 The incident occurred around 4:30 p.m. Friday in a mobile home on the Montcalm side of Methodist Hill.

MONTCALM — A man who violently beat his ex-girlfriend and murdered her friend before being killed by police after a standoff was arrested for domestic battery at the same residence 16 days earlier.

Christopher Wade, 45, killed Debbie James, 61, of Princeton, and assaulted his ex-girlfriend, Crystal Wade, on Friday at a residence on Methodist Hill Road in Montcalm, Mercer County Sheriff’s Office Chief Deputy Alan Christian said. Although Christopher Wade and Crystal Wade have the same last name, there is no relation.

“Upon arrival, deputies found Crystal Wade in the front yard bleeding from a head wound,” Christian said. She told officers she was attacked by her recent ex-boyfriend.

“Mr. Wade had just pled guilty to domestic battery on Thursday — the day prior to the murder,” Christian said. “The victim was the survivor, Ms. Wade.”

When deputies responded to Friday’s incident, Christian said Crystal Wade informed them her friend, James, was in the house bleeding and unresponsive. Deputies M.R. Lacy and N.J. Mason entered the home and found James deceased.

Christopher Wade had fled the scene.

“Deputies knew the suspect from the previous arrest at the same residence,” Christian said, and a description was given to responding law enforcement officers.

“The Sheriff’s Department and State Police had a 30-minute standoff with the suspect during which time he was encouraged to surrender. He failed to do so,” Christian said. “He took an action that endangered the lives of the officers on scene at which time they discharged their weapons.”

Christopher Wade was pronounced dead at the scene.

In a criminal complaint filed in the previous domestic case, Crystal Wade told deputies Christopher Wade had punched her in the chest and choked her during an argument.

She also said she tried to call 911 at which time Christopher Wade “grabbed her from behind around her neck as they ‘tussled’ over the phone,” the criminal complaint states. “She stated that he then threw her phone in the toilet and slapped her in the face. She was able to get his phone, call 911 and run out of the home.”

“She basically wanted to drop the charges, but our office would not do that,” Cochran said.

Christopher Wade was given a six-month suspended sentence from the magistrate.

“He pled guilty to what he was charged with,” Cochran said. “A term of his probation was no contact with the victim.”

In domestic violence cases, Cochran said it is very common for victims not to want to follow through with charges against the accused.

“It puts prosecutors, judges and law enforcement in a difficult situation if the victim has forgiven them and wants them to come back,” Cochran said. “In this particular case, she did not want to pursue it and he pled guilty to what he was charged with.”

Debbie James’ homicide investigation is being conducted by Sheriff’s Office Capt. Joe Parks. The West Virginia State Police are conducting the investigation into the officer-involved shooting.

COVINGTON [mdash] Warren Homer Linkous, 90, of 791 E. Carolton Drive died Monday, October 25, 2021, at his home. Mr. Linkous was born March 23, 1931, in Princeton, WV, a son of the late Luck John Linkous and Martha Jane Boyd Linkous. In addition to his parents, he was preceded in death by on…