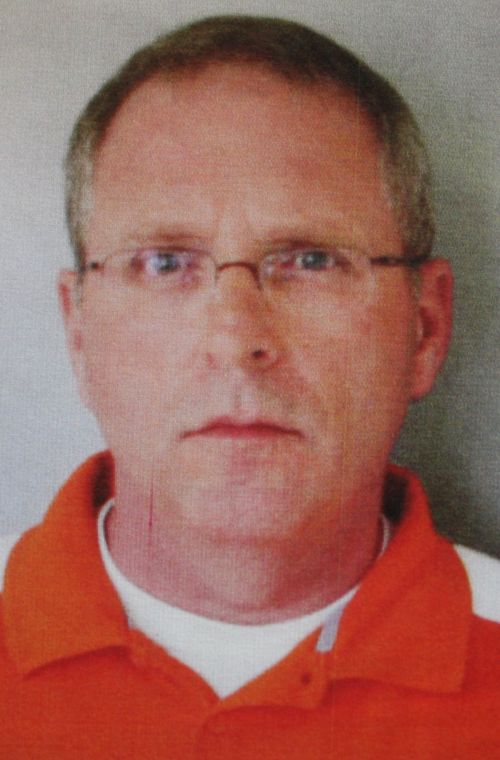 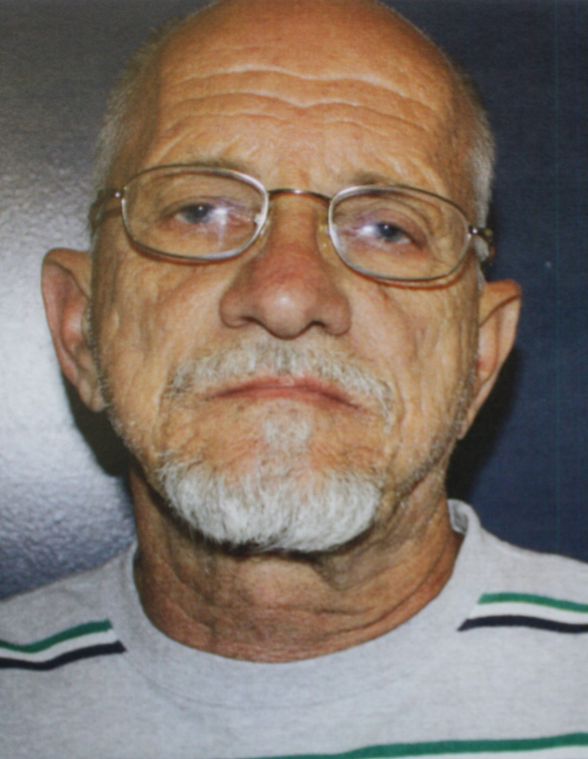 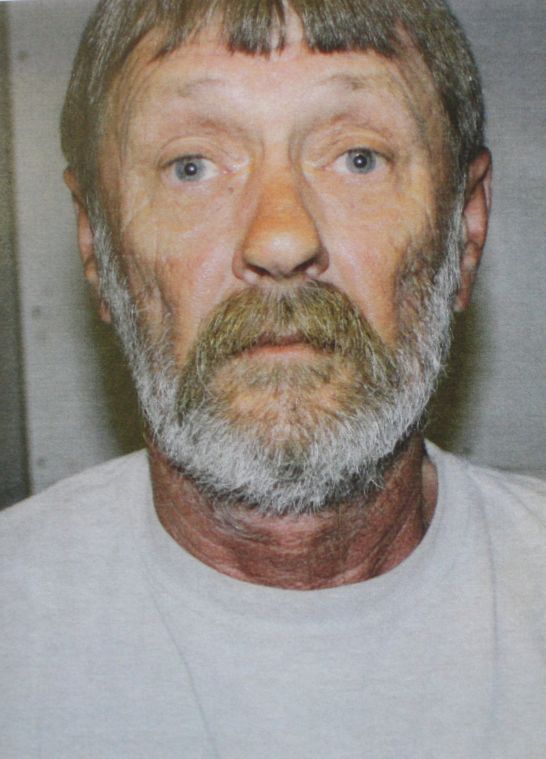 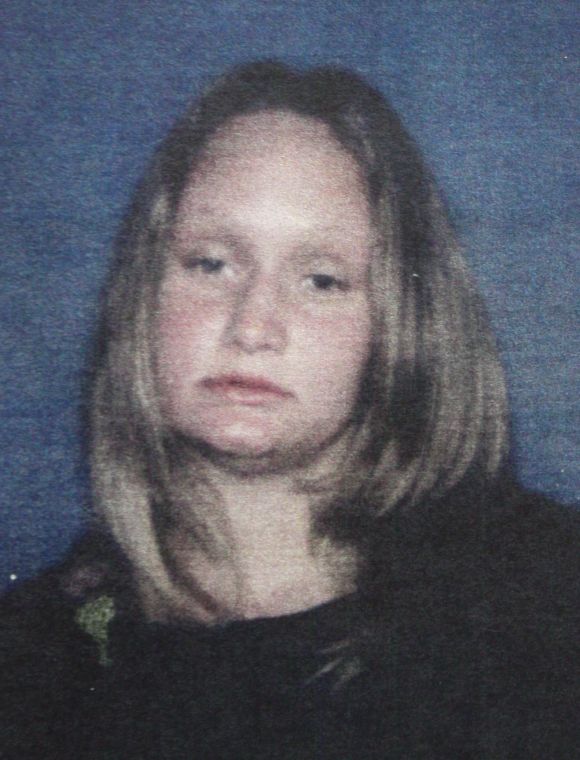 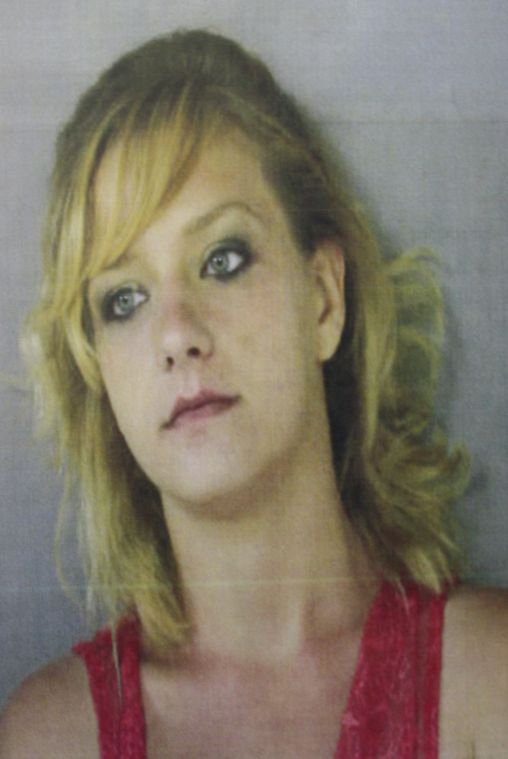 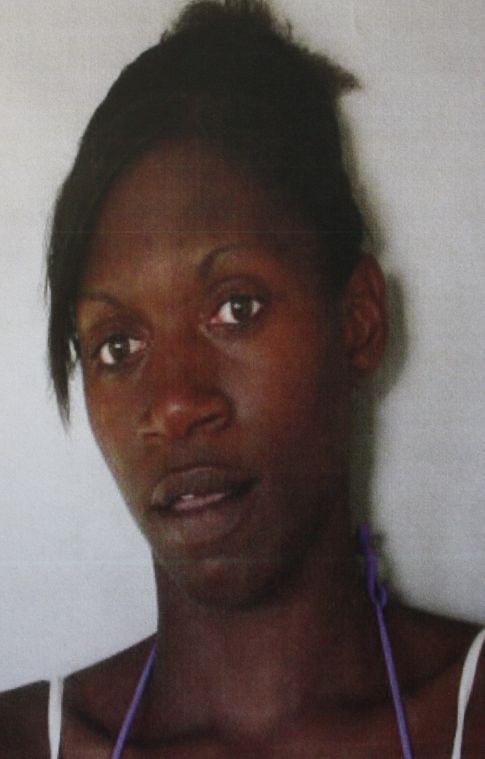 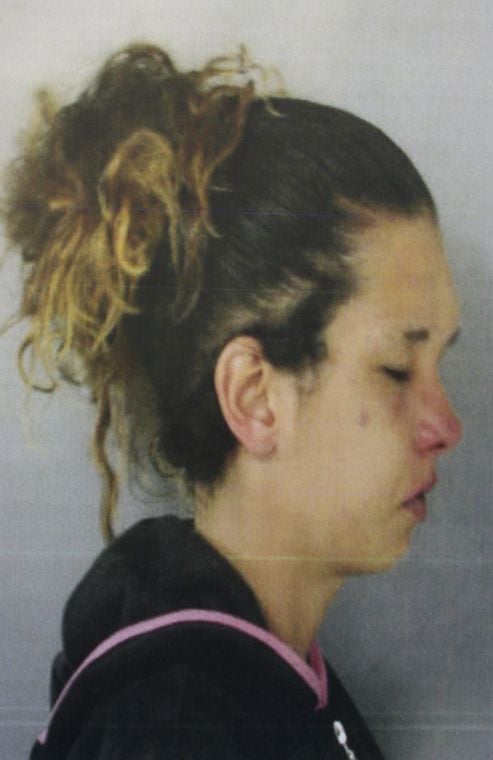 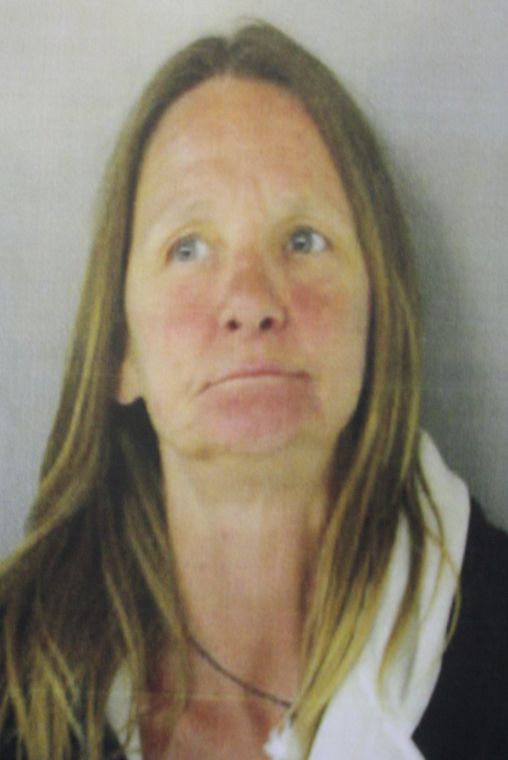 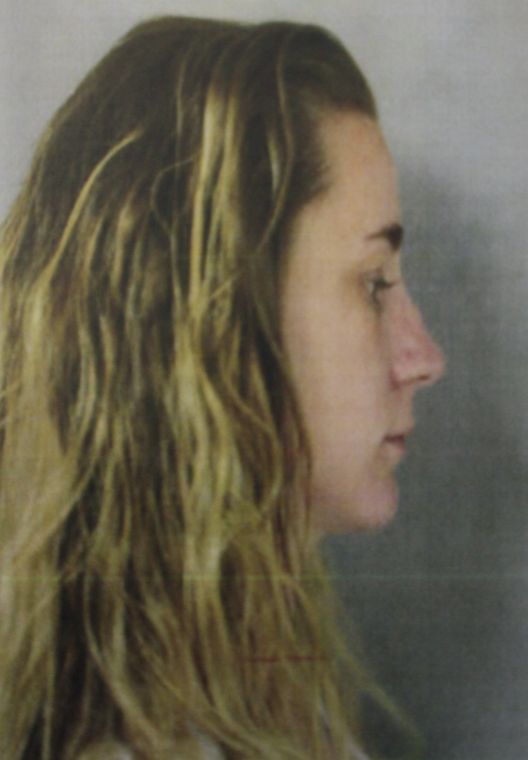 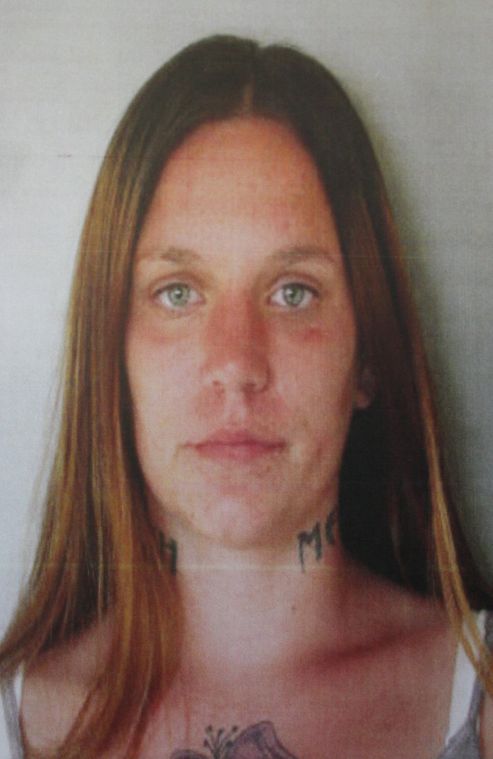 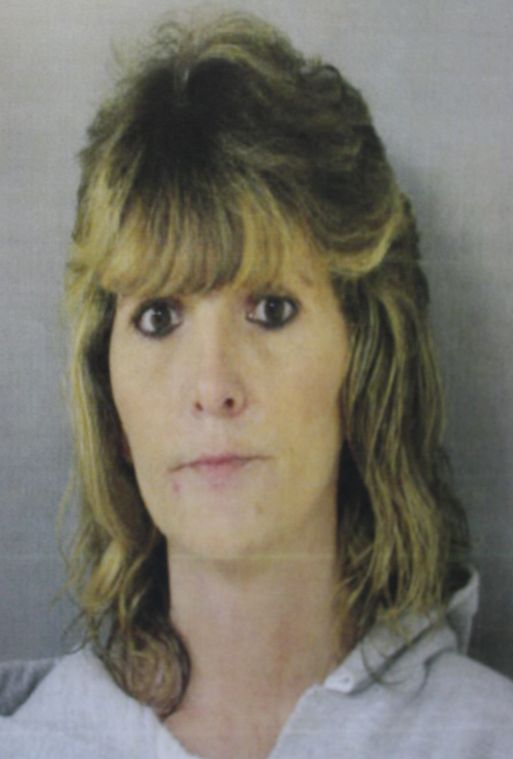 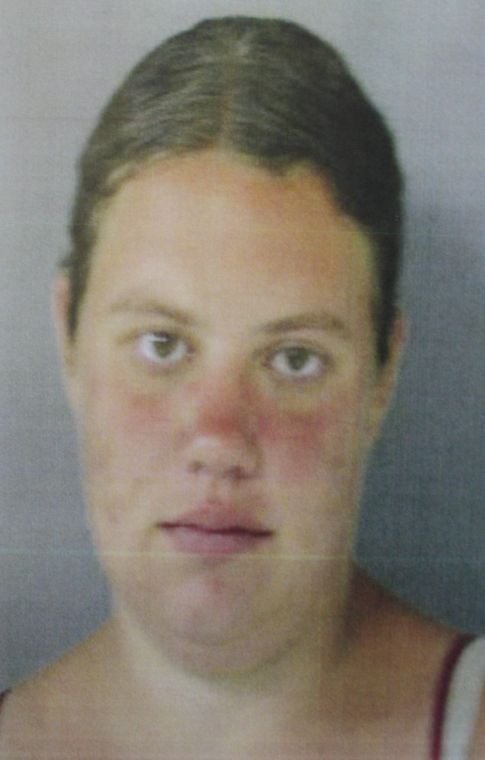 A series of undercover operations in downtown Princeton have left three men and nine women charged with prostitution-related crimes.

The first sting utilized a cooperating individual, who posed as a prostitute for prospective solicitors. That cooperating individual wore surveillance equipment that allowed officers stationed nearby to hear and record the conversations that took place between the informant and the suspects.

The three male suspects arrested during that investigation included:

All three men were charged with soliciting prostitution.

Days later, on June 14, the law enforcement officers went back to the streets in a bid to nab the women selling themselves on Mercer and Thorn streets.

In that investigation, undercover police officers were strategically placed and wired for surveillance.

The women charged with prostitution included:

All of the suspects appeared before a magistrate and were held in custody. The women charged with prostitution, with the exception of Tera Williams, were placed on $5,000 bond and transferred to the Southern Regional Jail in Beaver, pending their bond payment or court hearings.

Williams was released on a citation due to a potential medical emergency.

“We were afraid she had overdosed. She said she took a bunch of drugs, so we had the fire department come check her out. They said we should send her on to the hospital,” Howell said.

Williams was charged with the same crime as the rest of the women. The officer said she was issued a citation that allowed her 10 days to appear in court and answer to the charge.

Some of the alleged prostitutes were still being held Monday; others had found their way back to work.

“I think at least two of these girls have already bonded out and are back on the streets,” Howell said.

The officer said Princeton Police Department and its law enforcement partners remain committed to keeping Princeton’s streets and communities as crime-free as possible, but current social conditions make the fight constant. As long drugs pervade the community and people remained addicted to them, he fears illicit activity of all sorts will surround those people.

“As long as there are drugs out there, this will go on in some way. The economy has a lot to do with it, too. I’m not saying that all of these suspects would work if they could, but if they were willing to work, these days, they’re having a hard time finding something that pays what they need,” Howell said. “They are going to do something to keep getting their drugs.”

Still, the police department, drug task force and bureau of criminal investigation remain committed to investigating and charging the people who create problems in local communities — including prostitutes and their clients.

“The public is concerned, and prostitution does cause an eyesore,” Howell said. “We’re doing the best we can, and we’ll continue to do so.”

Meanwhile, he asked concerned community members who believe there may be prostitution going on in their neighborhood or in their business district, to contact Princeton authorities by calling 304-487-5000 or Mercer County’s non-emergency number of 304-425-8911.

“If they don’t tell us, sometimes we don’t know,” Howell said.

However, he cautioned that these investigations take more time and evidence than most people understand.

“Just because we see a woman walking on the street, we can’t charge her with prostitution,” he said.